Born and raised in Southeast Minnesota

Jeremy Miller is a lifelong resident of Southeastern Minnesota. Born and raised in Winona, Jeremy graduated from Winona Senior High School in 2001. After high school, Jeremy received his associate degree in accounting from Minnesota State College Southeast Technical. He and his wife, Janel, live in Winona along with their three sons.

Jeremy is an entrepreneur and a small business owner. He is the fourth generation to be involve with his family scrap and recycling business, Wm. Miller Scrap Iron & Metal Co., which dates back to 1910.

A chance to serve

In 2010, seeing an opportunity to serve the communities he loves, Jeremy decided to run for the Minnesota State Senate. After a hard-fought campaign, Jeremy was successful and officially sworn in as a state senator in January 2011.

As a state senator, Jeremy has been a strong advocate for lower taxes, public safety, local schools, health care, farming and agriculture, veterans, and workforce development. Jeremy is also a champion for our senior citizens, people with disabilities, and Minnesotans living with mental health issues.

A leader among his peers

A desire to give back

Giving back to the communities in which he grew up has always been an important part of Jeremy’s life. He serves as Vice President of the Morrie Miller Athletic Foundation, an organization that has been instrumental in supporting and sustaining youth athletics in southeastern Minnesota. Jeremy also serves on the President’s Advisory Council at Minnesota State College Southeast, the Saint Mary’s University Cardinal Excellence Fund Advisory Board, and the Winona State University Warrior Club Board. In addition, Jeremy is a past chair of the Global Recycling Standards Organization.

Jeremy is also a sports enthusiast—and a passionate Minnesota Vikings fan (this is the year)! He enjoys playing sports and doing other outdoor activities, including running, fishing, and spending time on the Mississippi River.

Jeremy has become known as ‘The People’s Senator’ for his desire to listen to constituents, work together, and do what is best for the people of Minnesota. He knows how important it is to build relationships with people on both sides of the political aisle—because that’s how you get things done at the State Capitol. Jeremy is constantly working to find common ground and make the state legislature a more respectful place. Jeremy says, “It’s time to stop the bickering and start working together toward solutions that are good for the people.”

In fact, a Democratic senator once said of Jeremy: “We represent different political parties, and opposite corners of the state. But we both agreed that the process at the Capitol could work better—that it had to work better.” 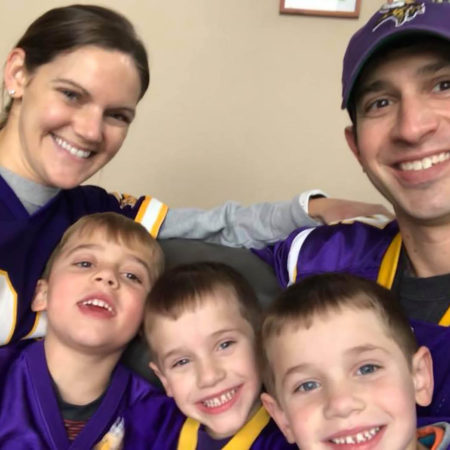 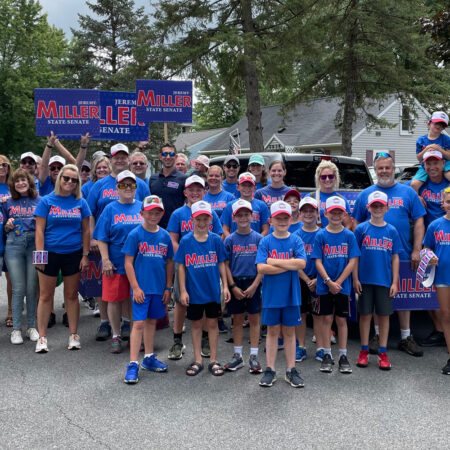 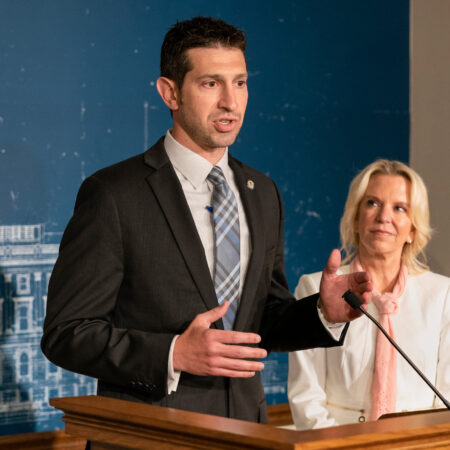 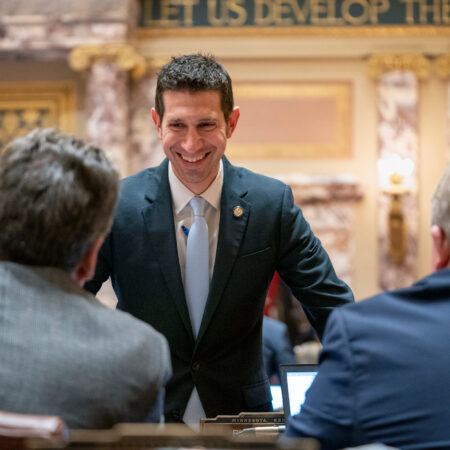 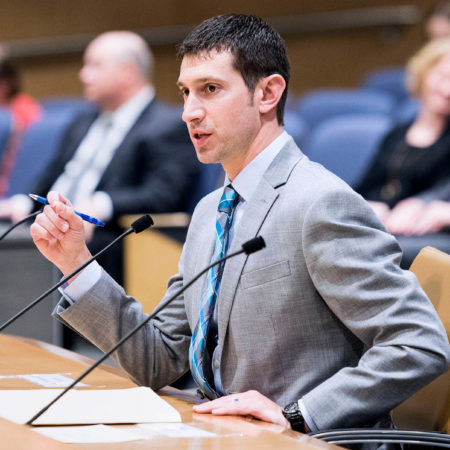